MJØLNIR VENTURES is a Venture Capital firm with a focus in Cybersecurity and Smart-Data Analytics. It recognizes the rising threat of cyber crime and also the vulnerability of not only companies, but countries & state organizations.

Linking the corporate image to the norse mythology of Mjølnir was a fitting choice. Mjølnir, Thor’s hammer, is a treasure of immense value. Invested with the power to defend both Gods and humans from the giants, it is a symbol of his protective role. 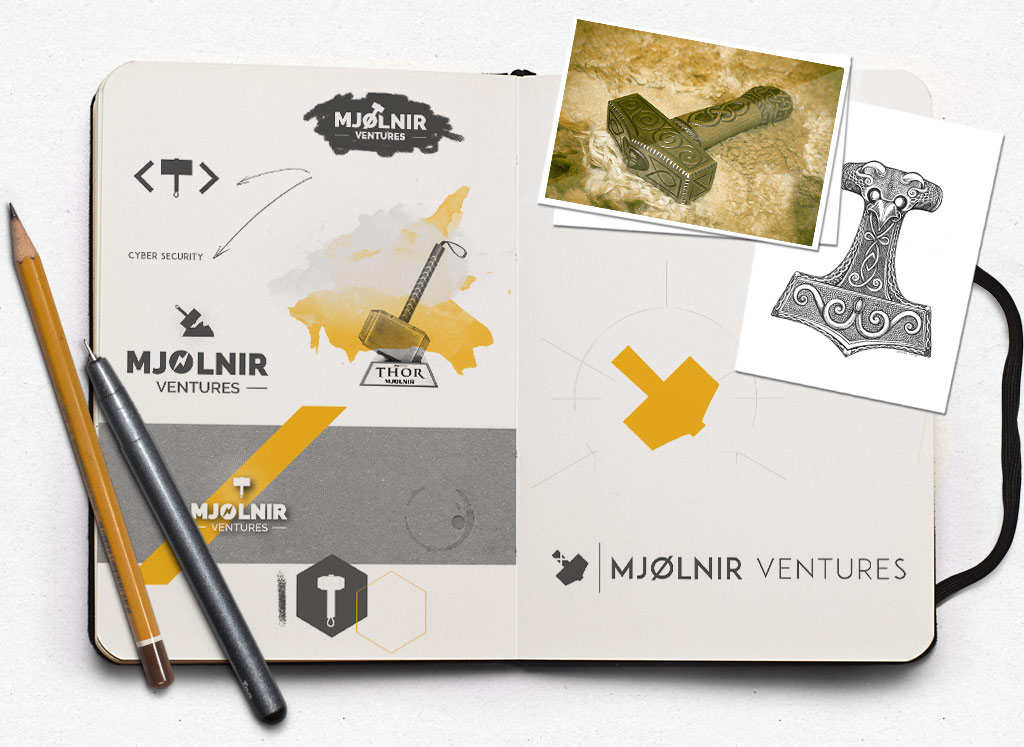 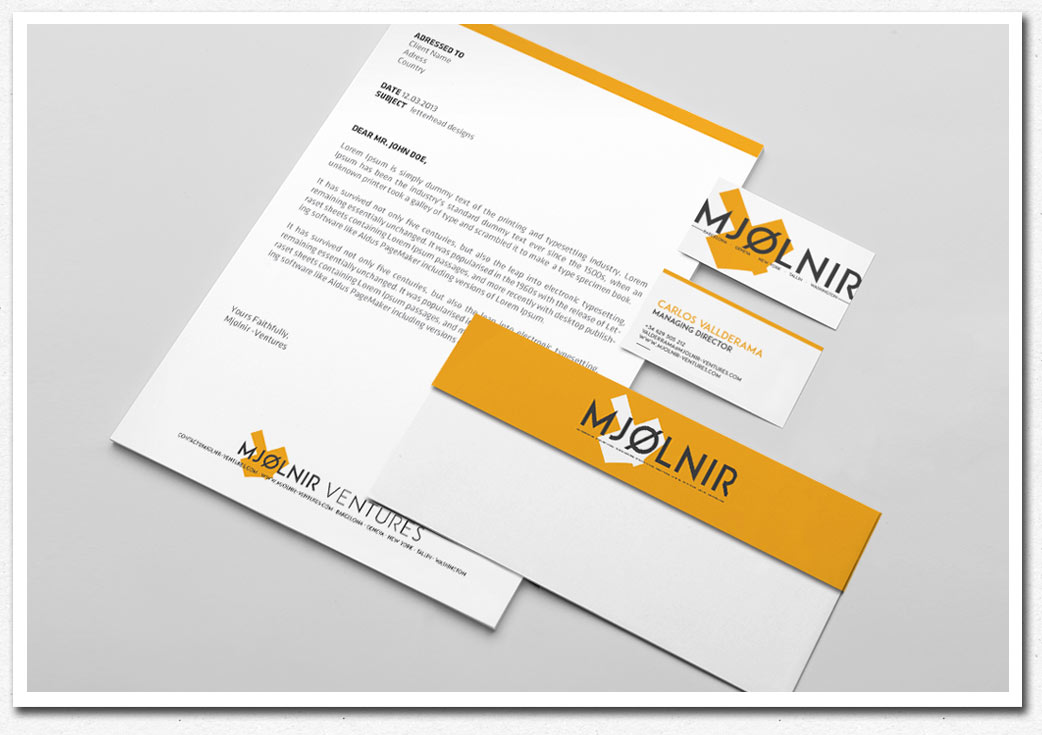 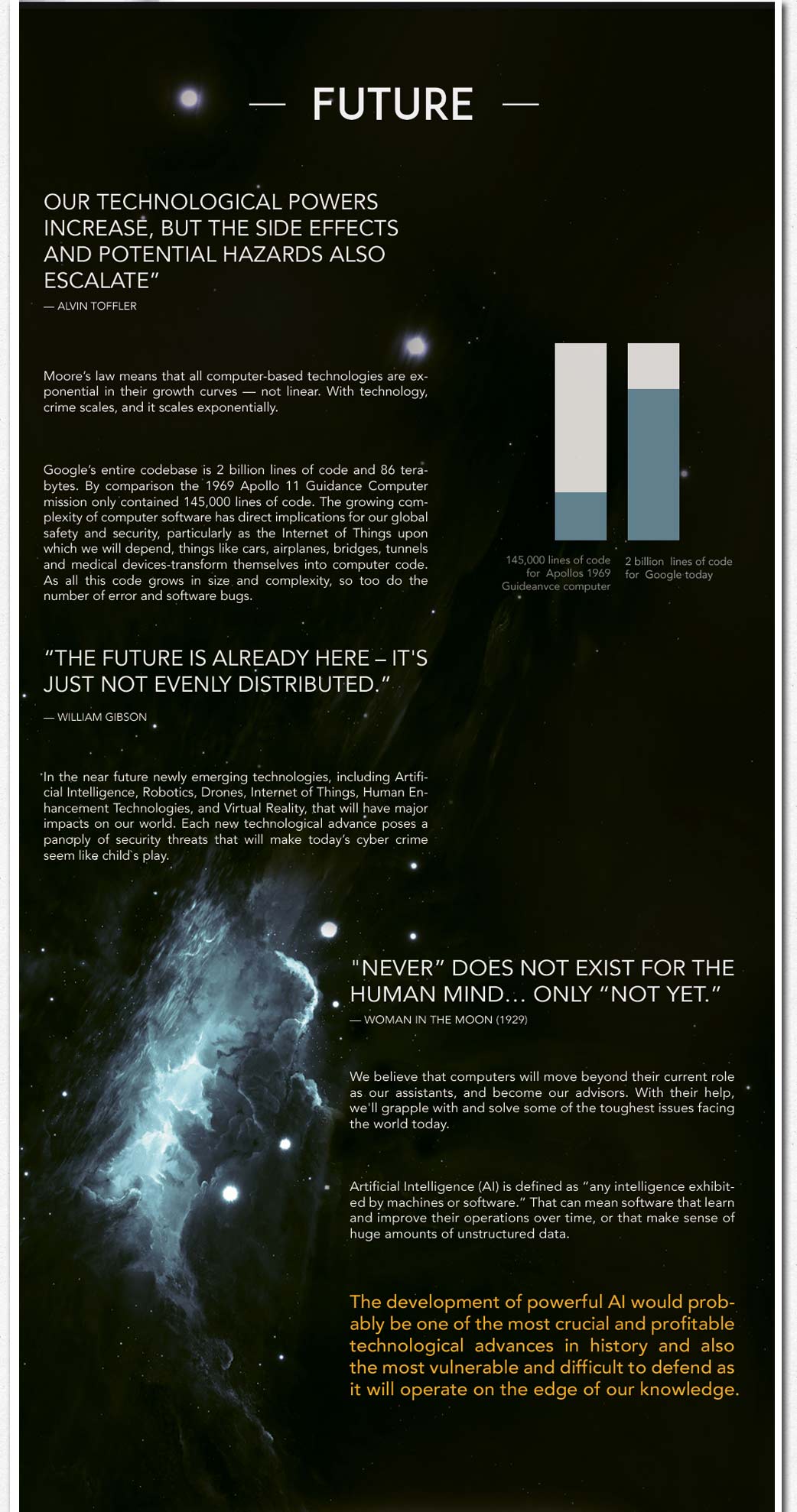 // A MODERN TWIST TO AN OLD STORY

Mjølnir is found in very old Norse Mythology, which talks of a powerful protective instrument – the Mjølnir Hammer – immensely powerful when in the right hands. After some research, we based the logo on the older Norse depiction of the hammer, not the more modern Marvel interpretation. By keeping it very simple and modern, with all its playfulness, it still has a serious touch. The general corporate image is therefore a mix between modern technology and the powerful imagery of Thor and his world. 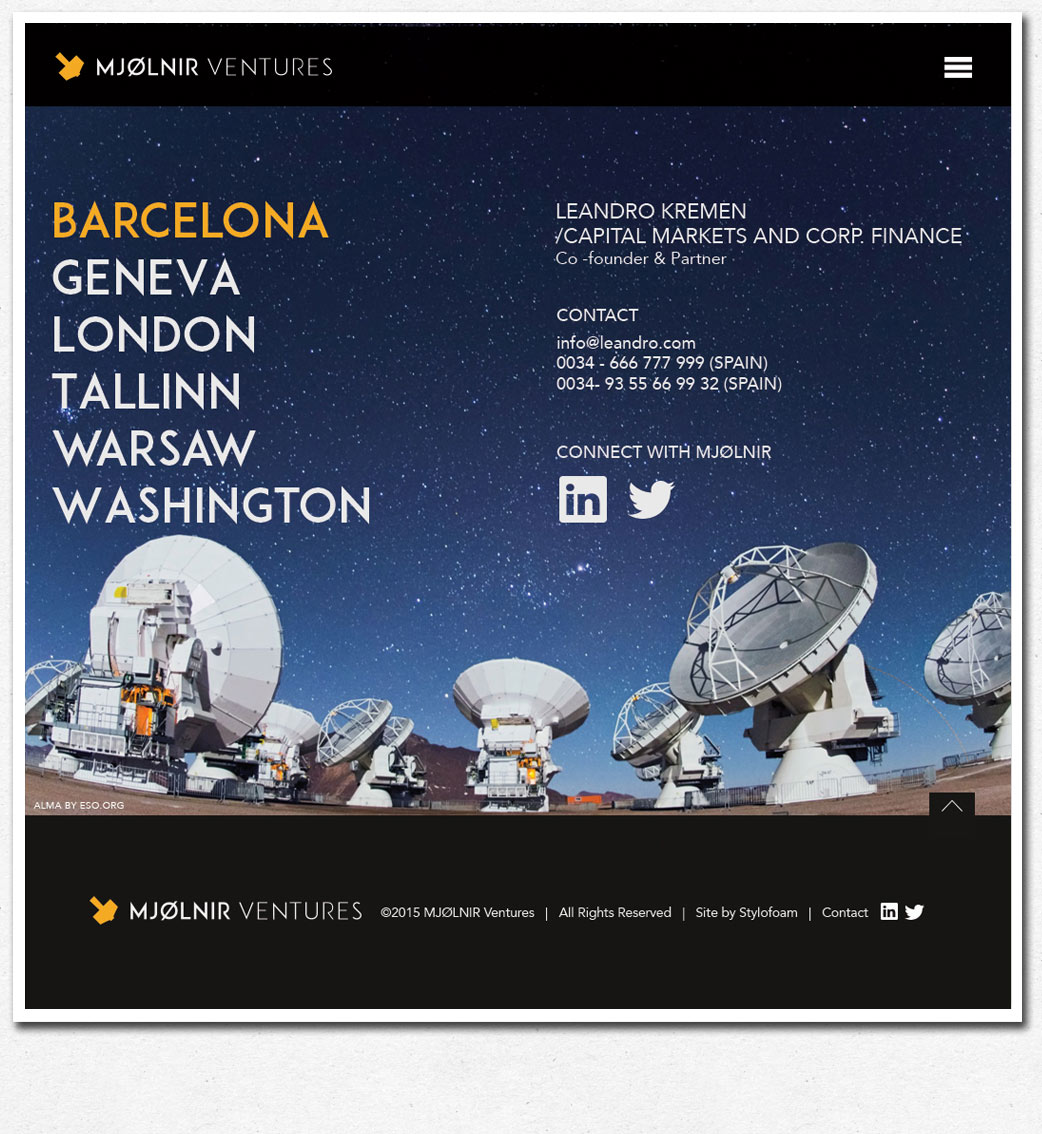 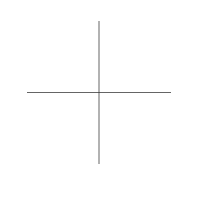 Marvel's version of the Norse Mythology